Book cheap tickets for Matilda the Musical through our secure theatre booking system. Get live availability information, check latest offers and find the best prices. Seat numbers are confirmed before you purchase. To complete your night out you can also add optional extras such as meal at a nearby restaurant for a fantastic value show and dinner package.

Roald Dahl's magical and darkly funny book Matlida, has been adapted for the stage by the Royal Shakespeare Company. After a successful run at Stratford, the production transfers to the West End.

The classic tale of the child genius, her awful parents, the horrific head teacher and the anarchy which ensues has been transformed into a musical by Dennis Kelly with the music and lyrics for the show put together by comedian and song writer, Tim Minchin.

Matilda's parents think she is a nuisance while she thinks they are only interested in watching TV. Life is not too great at school either, where the cruel authoritarian headmistress Miss Trunchbull terrifies both students and teachers alike. Then one day Matilda discovers she has a very special telekinetic powers and decides it's time the grown ups were taught a lesson.

Dahl died in 1990 aged 74, having written some of the world's bestselling children's books, including James And The Giant Peach, Charlie and the Chocolate Factory, The Twits and The Witches.

'Hilarious, moving and magical – a glorious production.’
The Daily Telegraph

'Utterly exhilarating – Matilda explodes onto the stage.’
The Independent

'A dark and delightful adaptation of Roald Dahl's tale of a child genius, and her monstrous headmistress.'
The Guardian

Combine a top price ticket for Matilda the Musical with a pre or post theatre meal at a restaurant within walking distance of the theatre. Select your tickets and you'll then get the option of adding a dinner package.

Create your own Matilda the Musical theatre break package. Decide which hotel you want to stay in, select the number of nights, add a meal in a restaurant, attraction tickets and include discounted rail or flight travel. 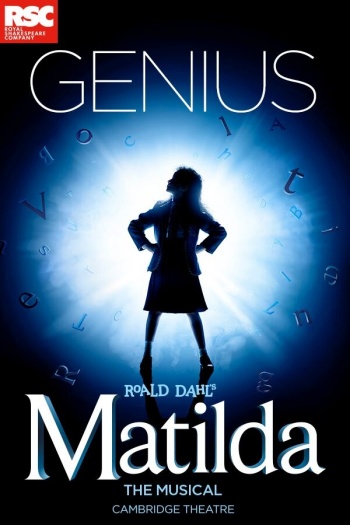 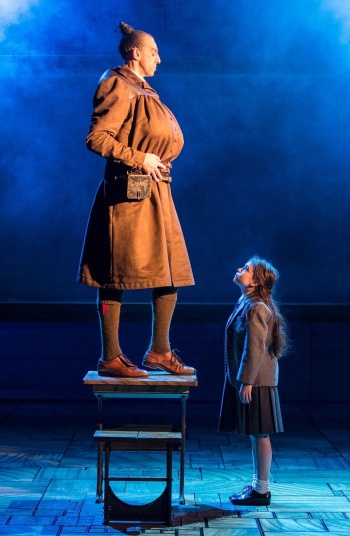