Book cheap tickets for Motown The Musical through our secure theatre booking system. Get live availability information, check latest offers and find the best prices. Seat numbers are confirmed before you purchase. To complete your night out you can also add optional extras such as meal at a nearby restaurant for a fantastic value show and dinner package.

Motown the Musical is a celebration of the sweet sound that changed minds, touched lives and made history. It might well be described as the ultimate jukebox musical, fitting in around 50 songs from the Tamla Motown stable into a pulsating show lasting around two and a half hours. Between the hits is the rags to riches story of Berry Gordy, the man who had the vision to create and popularise a sound that has become universally loved.

The show arrives in the West End after a two year run on Broadway and a US tour. Audiences are taken on a musical journey through the golden age of the Motown label featuring tracks from legendary artists Diana Ross and the Supremes, Michael Jackson and the Jackson 5, Stevie Wonder, Smokey Robinson and the Miracles, Marvin Gaye and many more. Supported by an eighteen piece orchestra, the cast perform hit songs including “My Girl”, “Dancing In The Street”, “Ain’t No Mountain High Enough” and “I Heard It Through The Grapevine”, “Where Did Our Love Go”, “Ain’t No Mountain High Enough“ and The Jackson Five 'ABC'.

The story begins in 1983, on the evening of the 25th anniversary celebration of Motown and charts the rise of Motown founder Berry Gordy who began his journey with an $800 loan from his family. He was soon transformed from being a featherweight boxer to heavyweight music mogul, creating a soundtrack which defined a generation. Follow the ups and downs of the personal relationships, the professional struggles of the man who broke barriers and fought against the odds to discover a number of groundbreaking artists.

'In its triumphant new West End incarnation, it gives a valuable leg-up to a mass of young, gifted and black British talent and puts such a spring in its audience's step, you may well see people dancing in the street along Shaftesbury Avenue...'
The Telegraph

'Motown the Musical may just be the ultimate jukebox musical. The music is so thrillingly and beautifully rendered, this jukebox trip down memory lane just can't fail.'
The Stage

'What's not to like? A hit on Broadway, this chronicle-cum-celebration of Tamla Motown arrives in the West End complete with faithful and dynamic re-creations of some of the greatest pieces of soul pop ever recorded.'
The Times

Combine a top price ticket for Motown The Musical with a pre or post theatre meal at a restaurant within walking distance of the theatre. Select your tickets and you'll then get the option of adding a dinner package.

Create your own Motown The Musical theatre break package. Decide which hotel you want to stay in, select the number of nights, add a meal in a restaurant, attraction tickets and include discounted rail or flight travel. 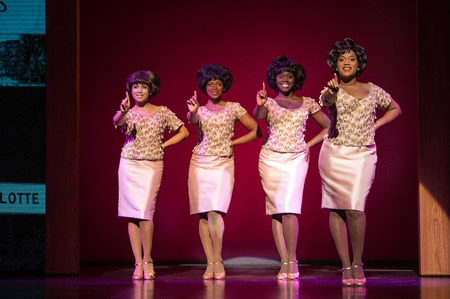 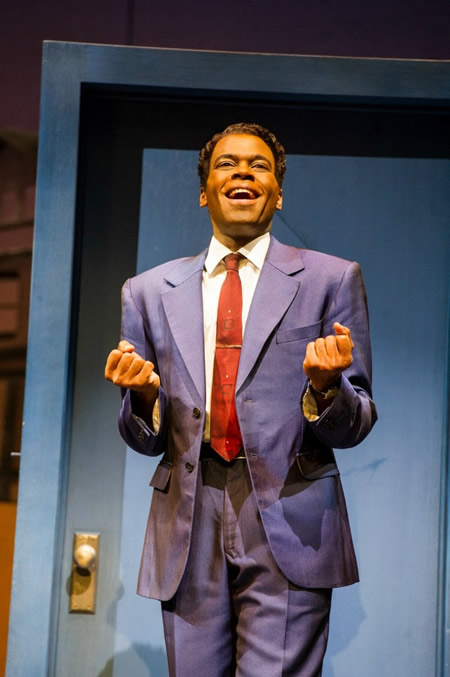