The Play That Goes Wrong Tickets

Book cheap tickets for The Play That Goes Wrong through our secure theatre booking system. Get live availability information, check latest offers and find the best prices. Seat numbers are confirmed before you purchase. To complete your night out you can also add optional extras such as meal at a nearby restaurant for a fantastic value show and dinner package.

Described as Fawlty towers meets noises off, Mischief Theatre Company's award winning comedy The Play That Goes Wrong is now in its third catastrophic year at the Duchess Theatre.

After receiving a substantial and unexpected bequest, the inept Cornley Polytechnic Drama Society embark on producing an ambitious 1920s murder mystery, The Murder at Haversham Manor.

They are delighted that neither casting issues nor technical hitches stand in their way, but as the play progresses, everything starts to go awry including forgotten lines, misplaced props and collapsing sets. As the accident prone cast start to crack under the pressure, can they battle against all odds and get the production back on track before the final curtain falls?

Combine a top price ticket for The Play That Goes Wrong with a pre or post theatre meal at a restaurant within walking distance of the theatre. Select your tickets and you'll then get the option of adding a dinner package.

Create your own The Play That Goes Wrong theatre break package. Decide which hotel you want to stay in, select the number of nights, add a meal in a restaurant, attraction tickets and include discounted rail or flight travel. 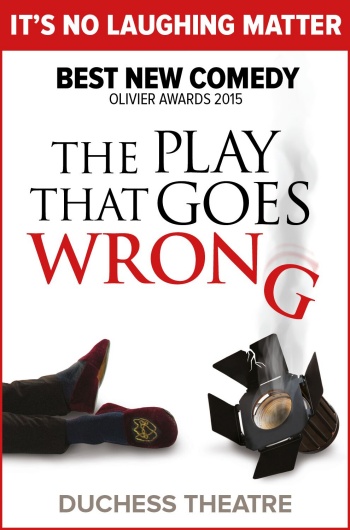 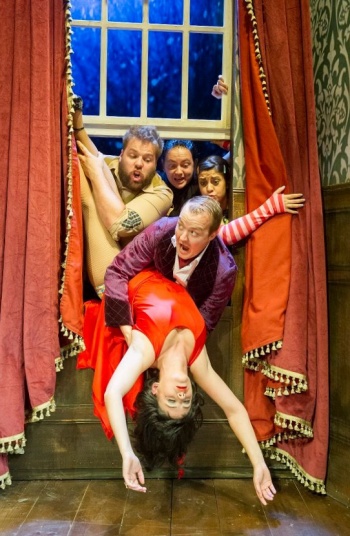